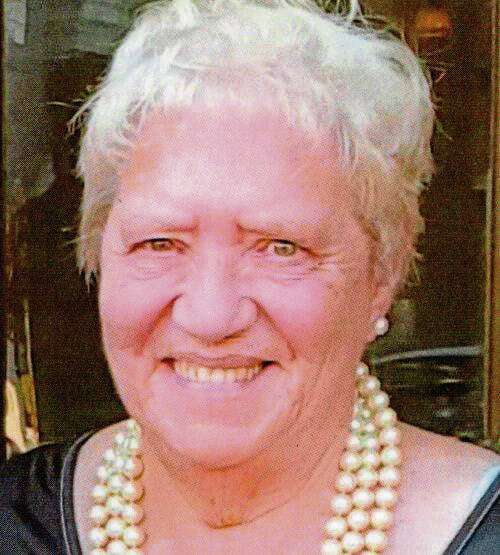 A very special lady in Allegheny Township passed away in November 2020. Mabel Mazza was known by many from her work during elections. For years at Chieftain’s Archery Range, and then later at the Municipal Building, Mabel was one of the first smiling faces voters would see when they voted there. Mabel was also known by many from her 60 years working as a notary in the Township, and by others for her involvement and dedication to the Community Club. Fewer know that Mabel religiously attended municipal meetings in the Township. If the Board of Supervisors, the Sewage Authority, Planning Commission, or Zoning Hearing Board was meeting, Mabel was not only there, but fully prepared and ready to ask questions to make sure that Township residents’ interests were being met by their elected and appointed representatives.

At the legislative meeting of the Board of Supervisors’ on March 14, 2022 at 7 pm, the Supervisors officially named our meeting room, Mabel V. Mazza Community Hall. It was wonderful to see a filled the with residents showing their appreciation for all that Mabel did for the Township, thank you for all who attended the meeting. A fitting tribute to a resident that embodied citizen engagement and public service. 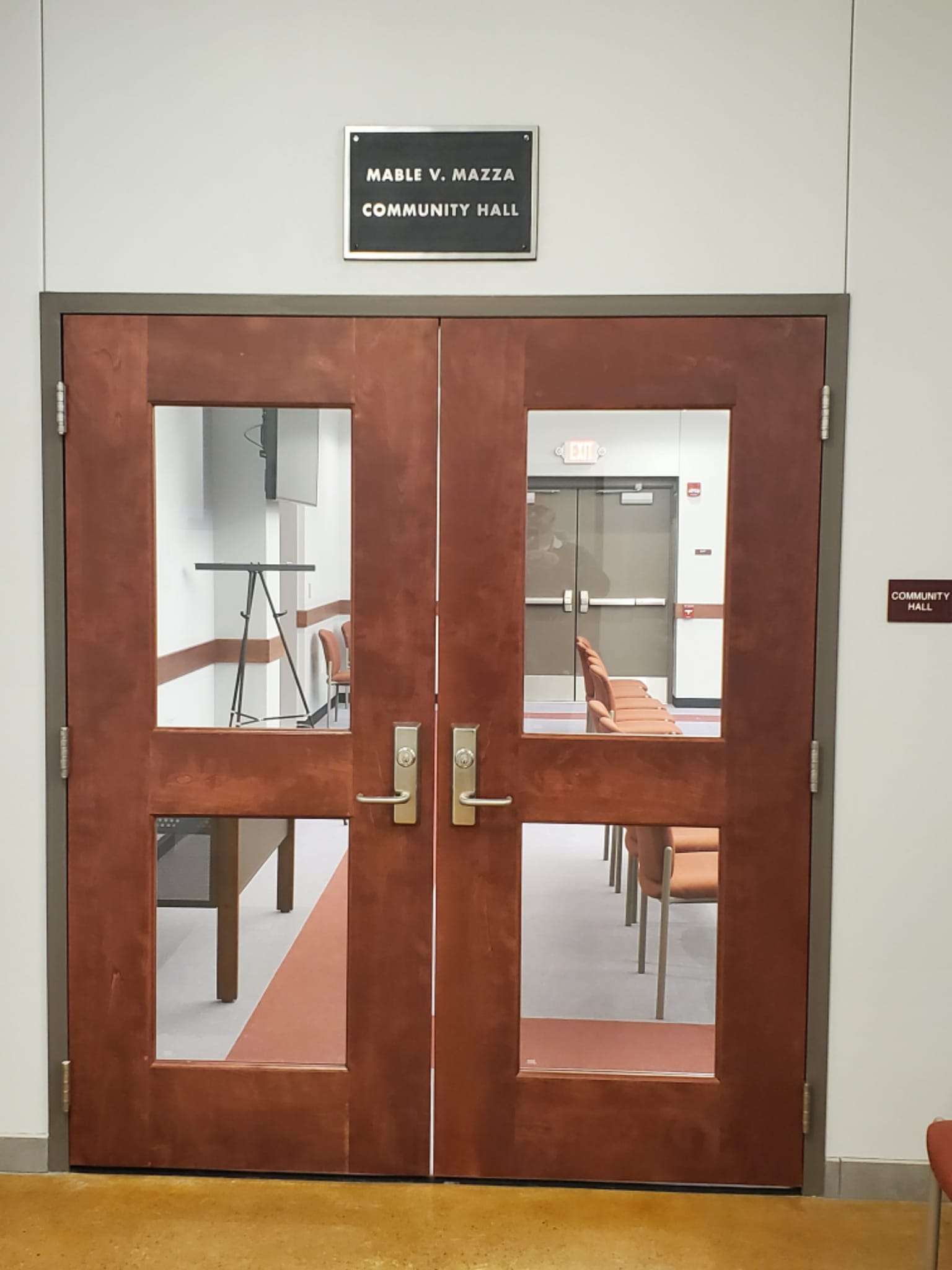